Make peace not war – letter from our CEO

I am against the war, against Putin, against a regime that oppresses the country and attacks other peaceful nations. This should not happen in our civilized society and should be eradicated. People's dreams, plans, and lives have been destroyed in a week of the war, and there can be no excuse for it. 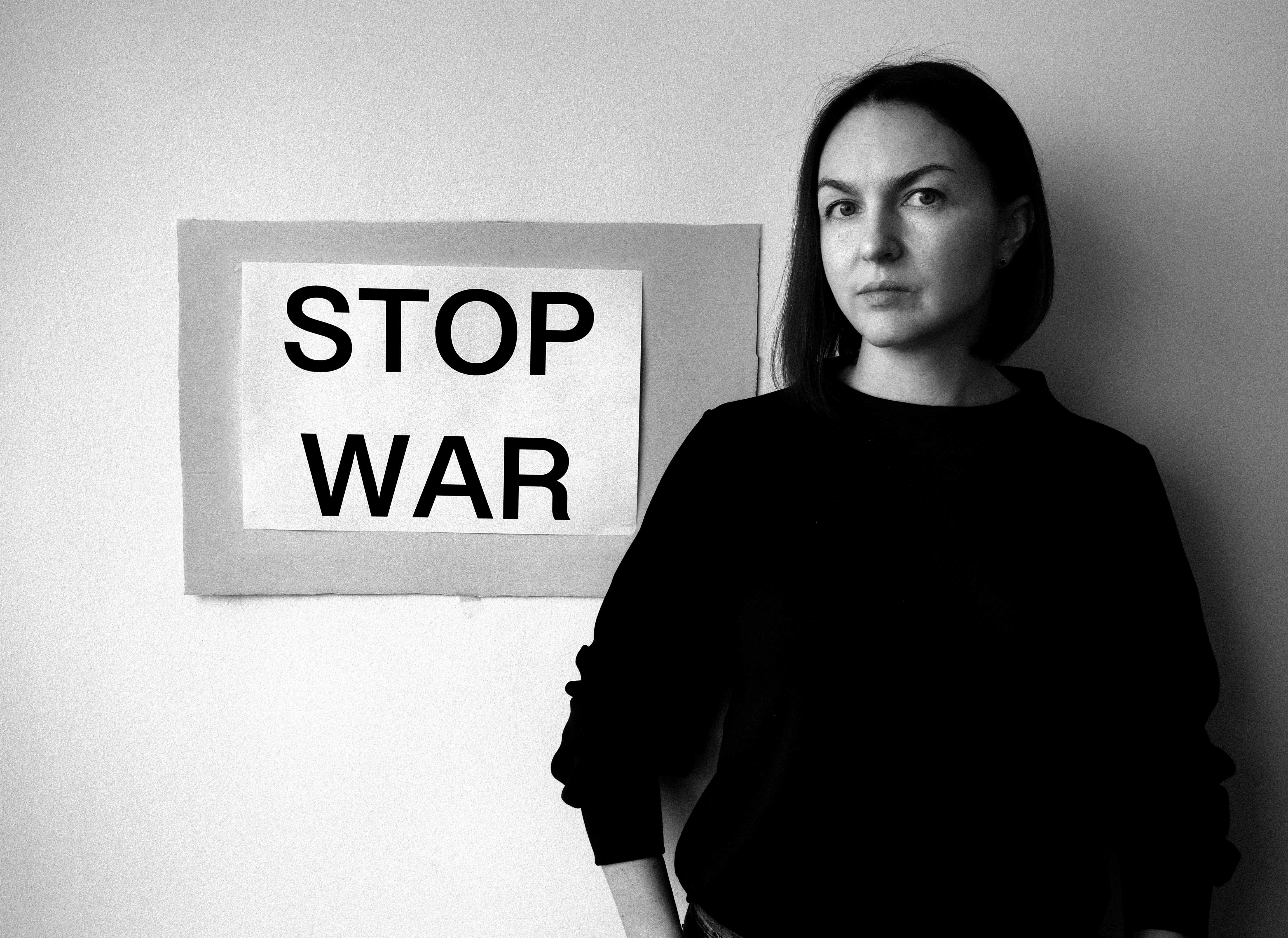 What is happening now is nothing short of barbaric. Putin's regime does not recognize the law, moral norms, or simple human love. I moved from Russia years ago when Russia took over Crimea, and the dawn of lawlessness was already visible.

Seeing Ukraine being trashed when my colleagues are there, waiting every day to hear from them not about the tasks they have done, but whether they are alive – it hurts. My whole being is against what is happening.

To know that in one week, 7000 thousand people in Russia were beaten and detained at peaceful protests against the war, to expect the introduction of martial law from one day to the next now – it hurts too. I also know that many people in Russia, fooled by propaganda, support this war – it hurts even more.

The tragedy that is happening now will hurt everyone. We all live on the same planet. People can debate, argue, and disagree about different topics, but a line unequivocally divides good from evil can't be crossed. And evil has to be stopped.

I am against the war, against Putin, against a regime that oppresses the country and attacks other peaceful nations. This should not happen in our civilized society and should be eradicated. People's dreams, plans, and lives have been destroyed in a week of the war, and there can be no excuse for it.

Now, like all sane people in the world, we are helping people in Ukraine in any way we can. We are also telling the truth about the war to those in Russia who are cut off from it. We want them to see what's really happening now. And we will continue to do everything we can.

One person can do little, but when each of us takes responsibility and does something without looking back at our neighbor, friend, or public opinion, a strong and free society is formed. 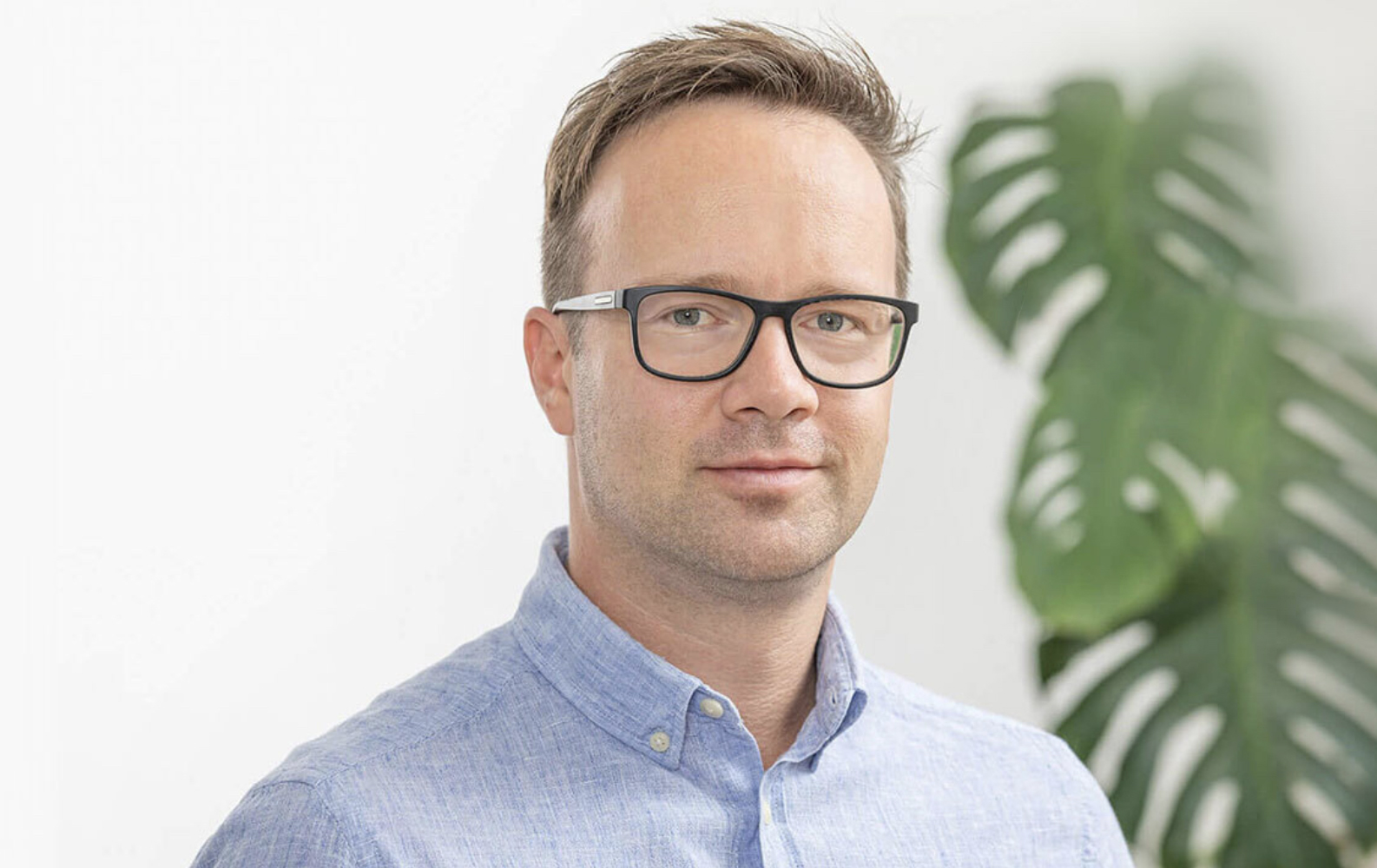 "As we all know, standing still means taking a step backward."

We spoke to our customer Markus Berl, founder of Berl-IT GmbH, about the challenges of supporting small and medium-sized enterprises on their way to digitization and what goals they want to achieve in the industry with the strongest demand and growth. 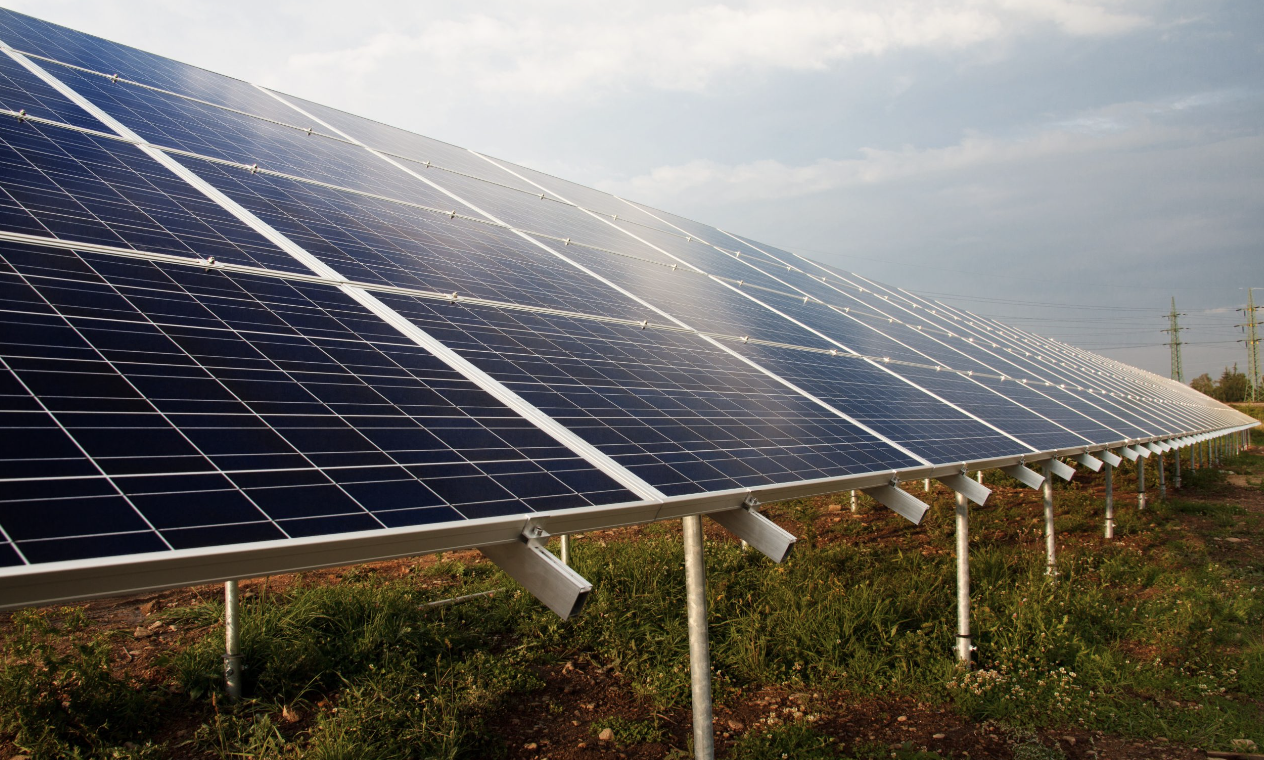 In our conversation with Christine Zapodeanu from grau zu grün GmbH, we gained some fascinating insights into the prospects and difficulties of start-ups in the field of renewable energies. We also spoke with her about her business goals and visions as well as working together in a young team. 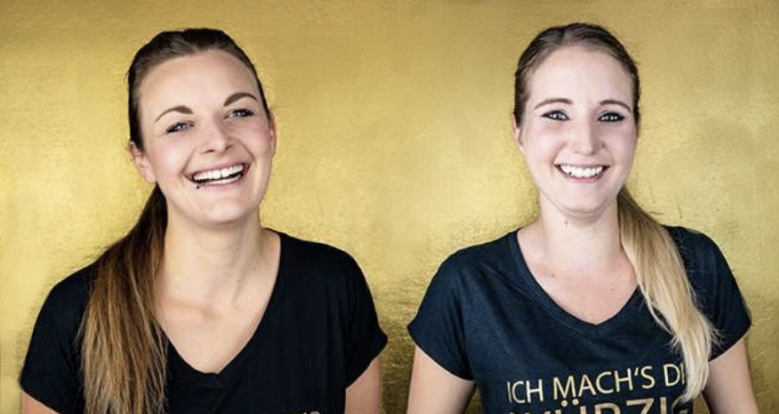 "The current situation causes us more concern because it is difficult for a start-up to absorb all the price increases and delivery delays. Puls likes to keep talking to customers." – today, we are talking to Kim-Christin and Veronika Blecker from Hesse. Four years ago, they founded a spice start-up four years ago based on their mutual love of cooking. They now run an online business, which has 80 dealers in brick-and-mortar retail trade. 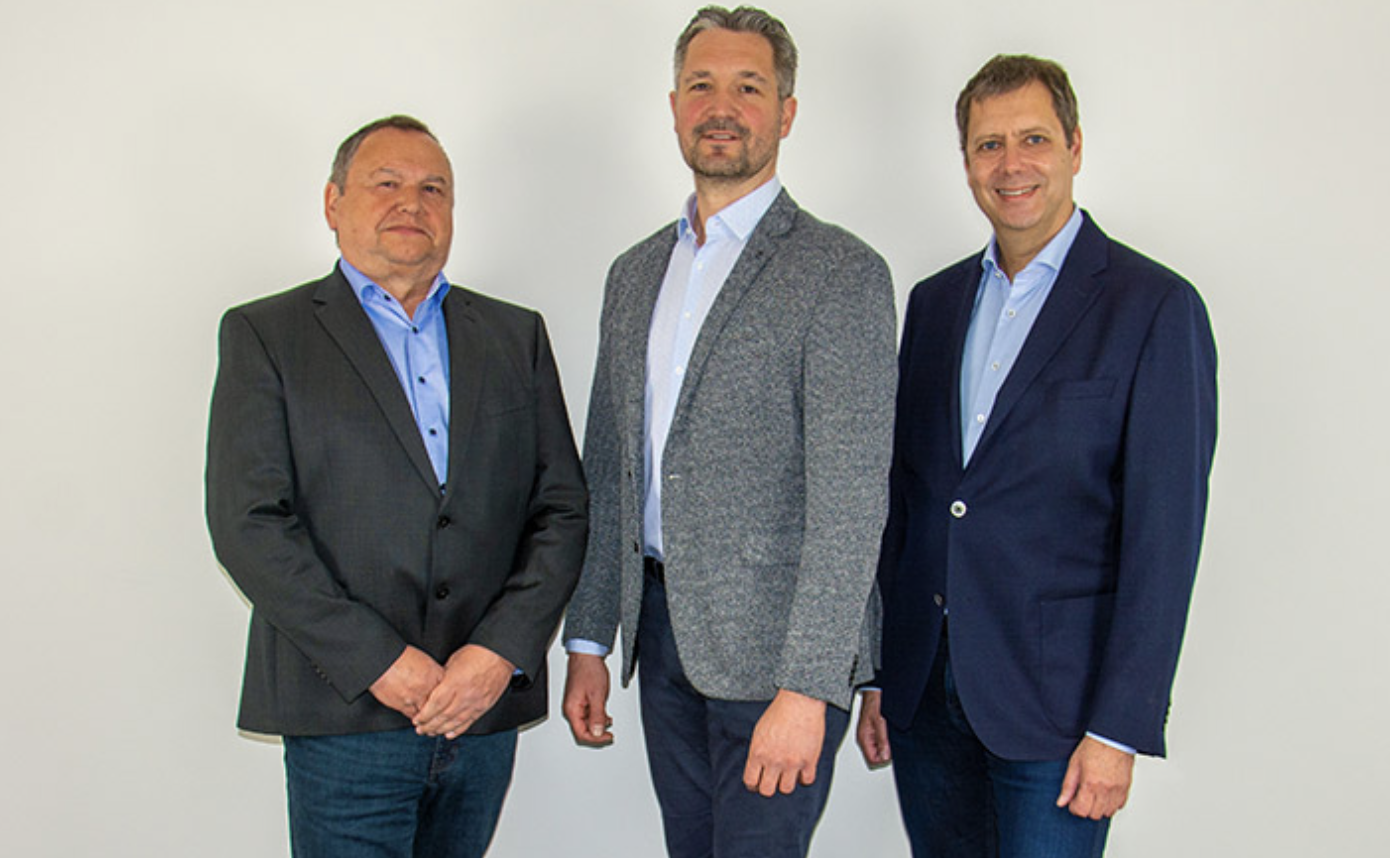 Several factors have played an aggravating role for SMEs when it comes to obtaining credit. First, a hard process of concentration and rationalisation has been taking place at the banks. The traditional house banks of SMEs – the cooperative banks and savings banks – are particularly affected by this. As a result, contact persons are lost, credit approval is made according to new rules and in an increasingly automated way, and changes in business policy often exclude entire sectors. 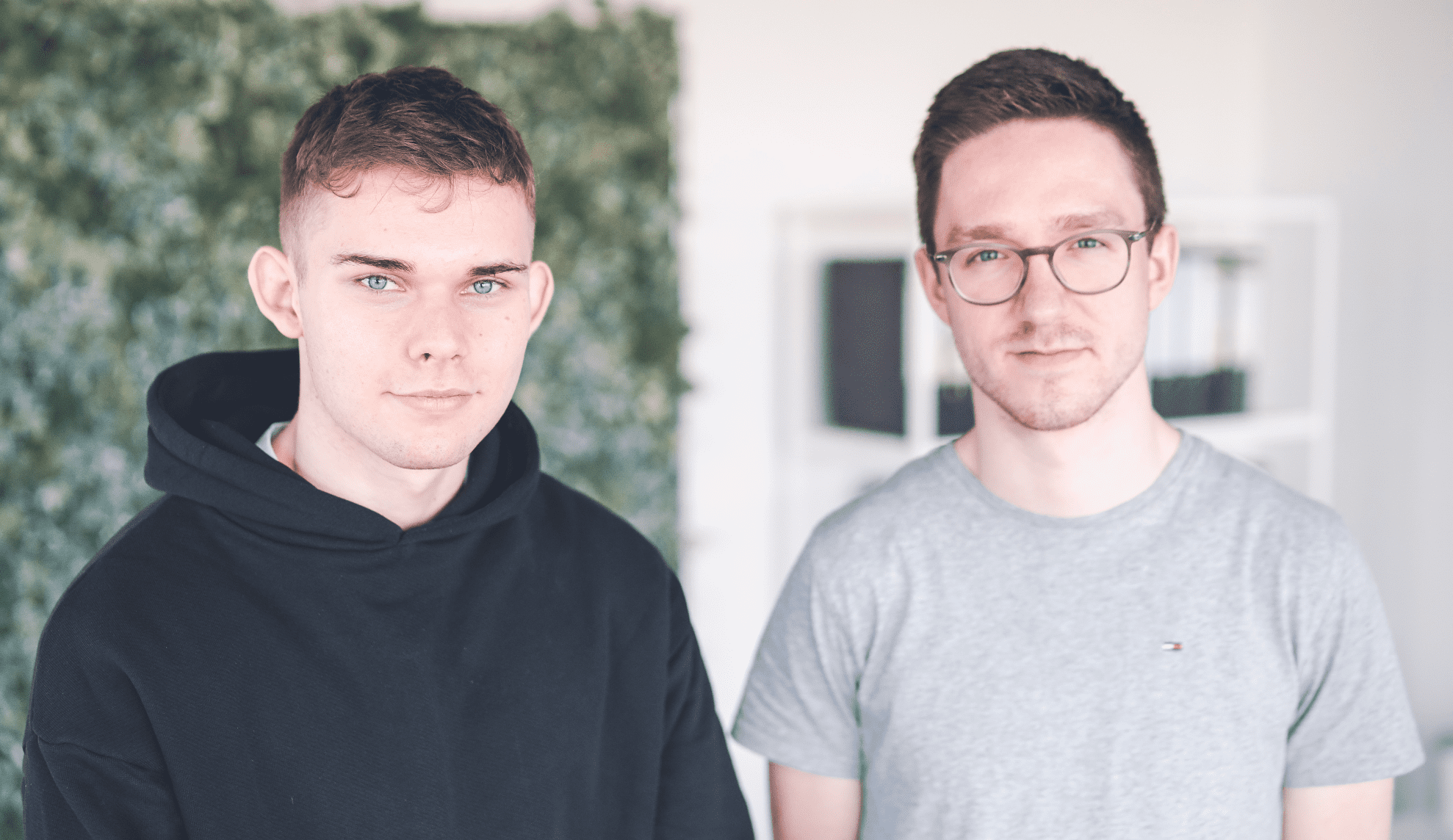 Interview with Leon and Jens, the founders of mykraut

We enjoy talking to business founders – it's the only way Puls can find how to become even better and more user-friendly. In this one, we spoke to the founders of mykraut Leon und Jens about their journey since founding the company in 2018, why working with the B2B segment is both exciting and challenging, and how to finance big orders. 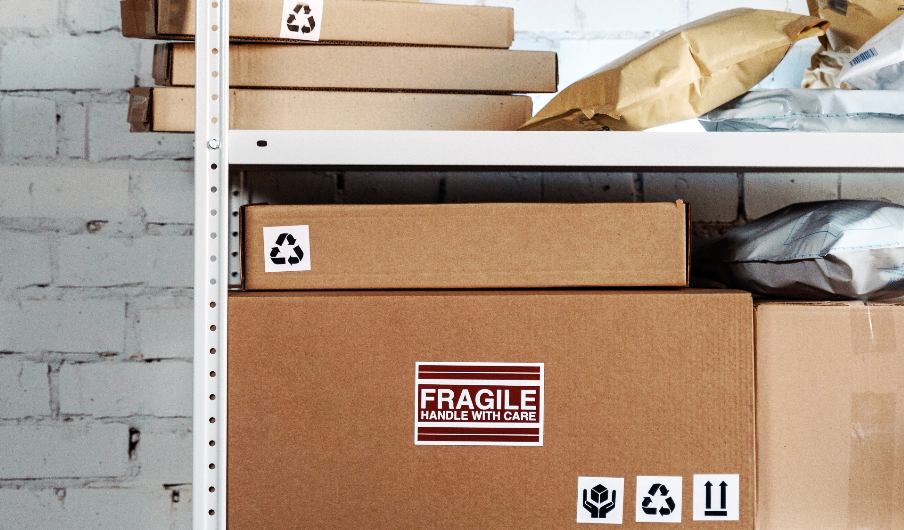 Service & Handel Wüst GmbH is an up-and-coming trading company specialising in e-commerce. We spoke with CEO Johannes Wüst about the founding of the company as well as the difficulties that many e-commerce businesses are facing. We discussed the work process itself, the challenges in terms of funding, the typical difficulties associated with the Corona pandemic and the war in Ukraine, and the dark side of Amazon.

We're looking at you as a businessman

An entrepreneur is not only a profession but also a state of mind. An entrepreneur sees opportunities and tries to use them, often it happens that he has more than one business direction, but for the bank, they are different companies.

Do you know that feeling: you are checking your mailbox, notice a letter from the tax office, and immediately think: What did I do wrong now? Do I have to pay anything extra? Or did I miss a deadline?

Subcontractors face long and unpredictable gaps between invoicing and payment. While awaiting payment, they still have to pay for materials, labor, and other project expenses. Therefore they offer early payment discounts to their contractors. 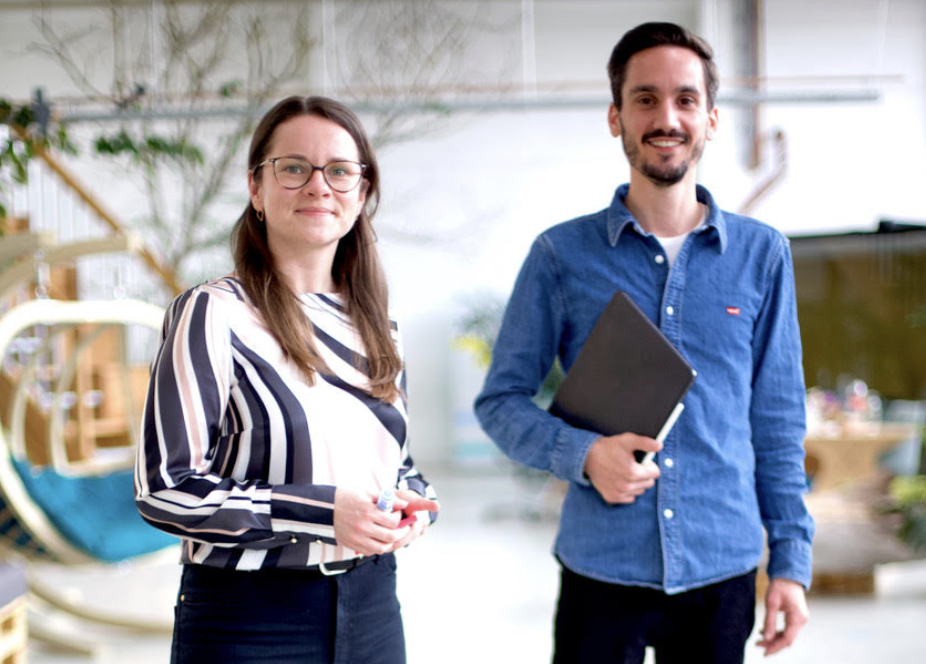 mevolute helps you to integrate continuous improvement in everyday work. So your organization can thrive– no matter what challenge at hand! We asked mevolute five questions about why it's sometimes difficult to embrace new technologies.

Read when and how Puls Project was founded, why the founders feel they are in good hands with the "BaFin" and what happens to our colleagues from the IT department who live in Ukraine.

Why is Puls safe?

Many companies are afraid that their data will be used against them. We try to explain why our digital service is as secure as other online banking service providers on the market. Part of our system uses an interface that allows you to interact directly with the open banking provider.

FinTech vs banks – competition or collaboration? And which is best for my business?

Financial technology is shaking up financial services – and it’s no secret that FinTech is on the rise. Even still, as a company, it’s easy to question whether banks and FinTechs are competing or collaborating. And how do you decide which is best for your small business?

To earn a lot, you have to sell a lot

To earn a lot, you have to sell a lot. Most manufacturers know this very well. A small production of fine lemonades got the order to deliver 100,000 pieces to a big supermarket chain in a test phase.

If you fall into the liquidity gap – Puls will catch you

We hear often: Increase sales with incentives and promotions, plan everything ahead. But if those who tell this were businessmen, they would know how things really work: academically you should have planned everything long ago, but in real life, things are much more dynamic and unpredictable.

Is it necessary to grow as a business?

Everyone says that businesses need to grow. Everyone would be happy to, but when a business is already doing well and you have to find a new market and money to expand, the idea ceases to be so tempting.

We’re often told businesses that embrace new technology and adopt innovative ways of working benefit from more flexibility, efficiency — and ultimately increase profitability. So…simple decision, right? Not quite. While the benefits of implementing new technology in your business are well known, there is still a reluctance to do so.